I wrote this on January 7, 2021, the day after the electoral college elected a new President. 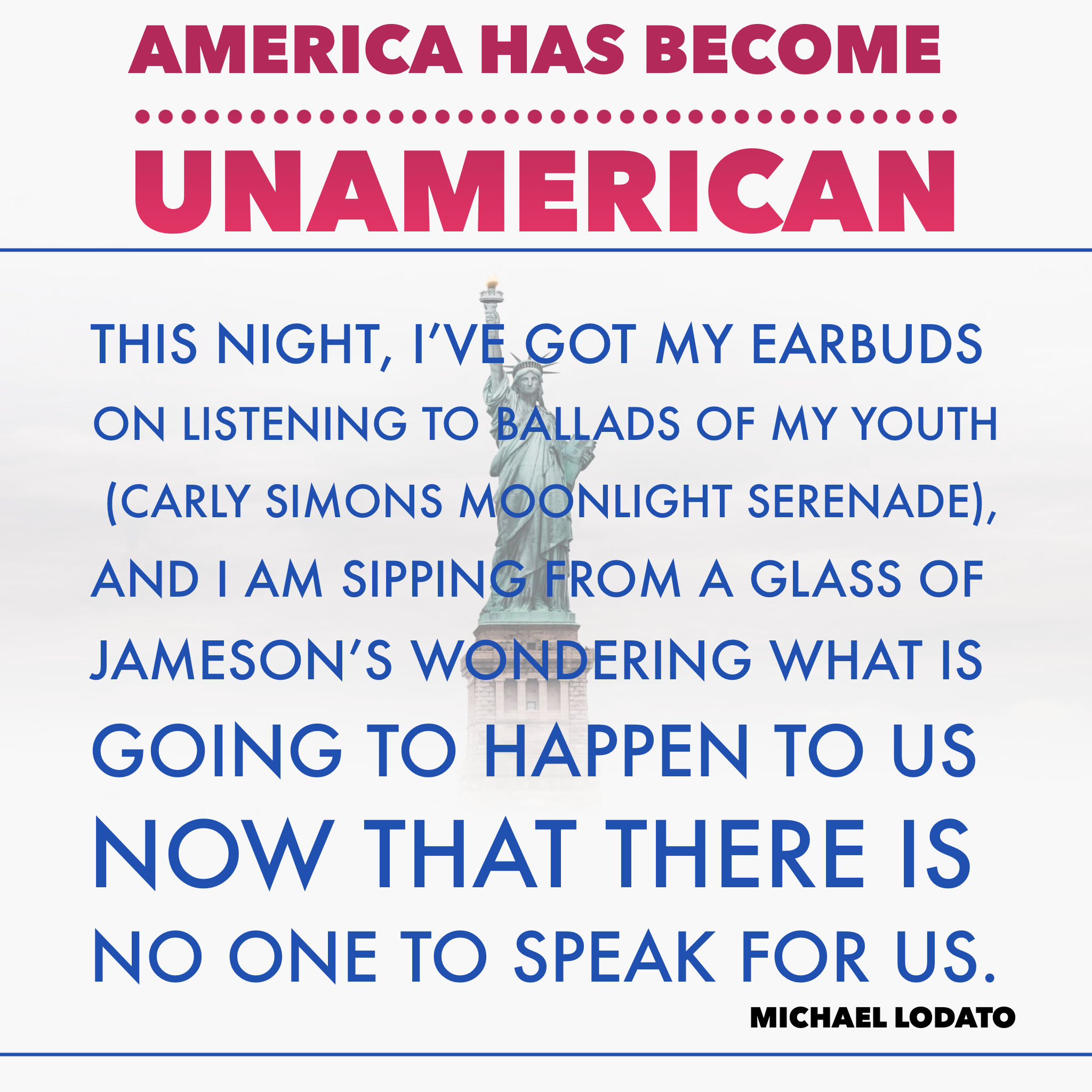